Concert practice in various towns in the Netherlands, Belgium,

and the Vocal Ensemble in Tiel

For his merits in the music world of Tiel he was awarded a knighthood in the order of Oranje-Nassau in 2009. 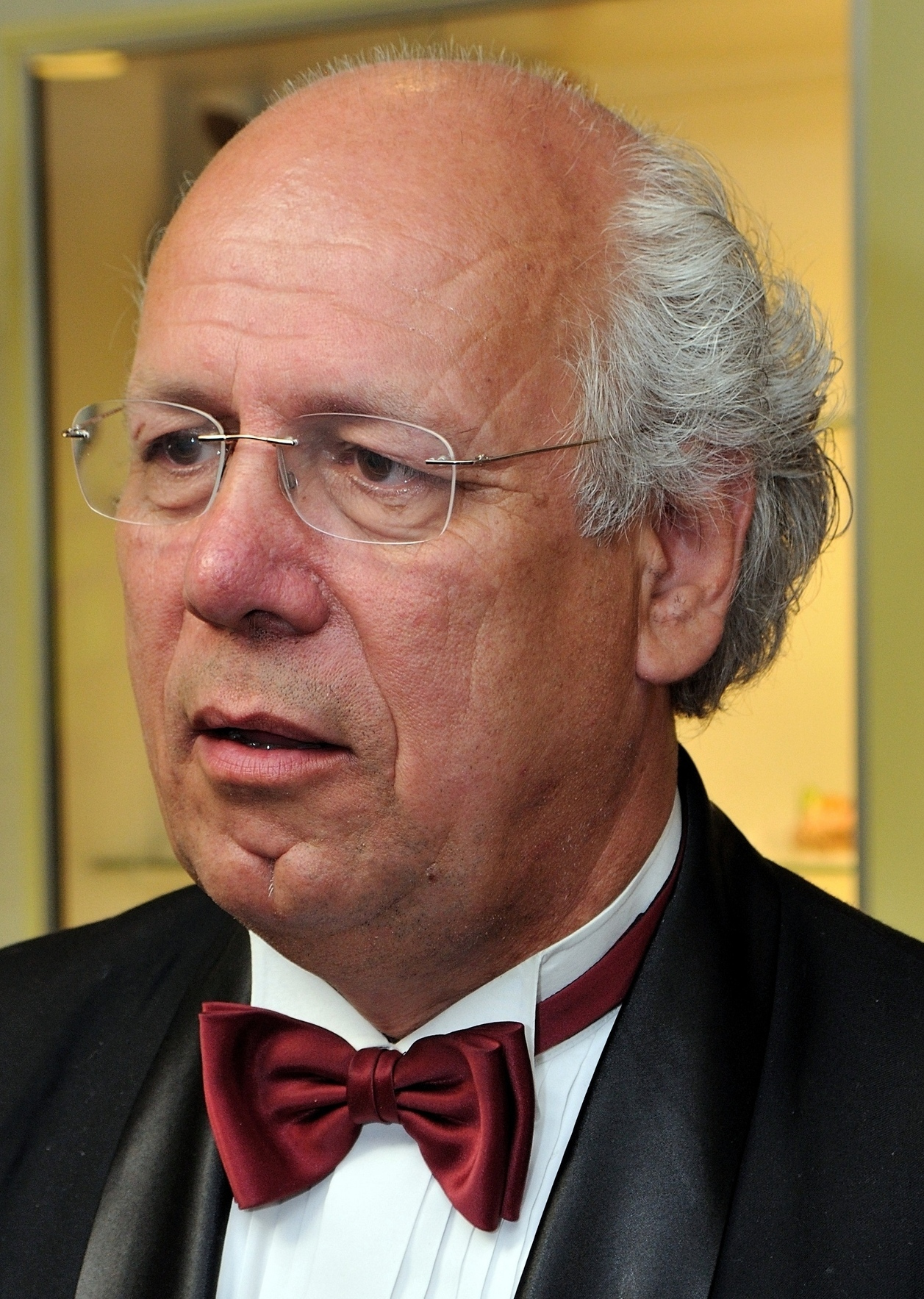